Mother (muth-er) – noun
Simultaneously the most difficult and the most rewarding job in the world
(See also: Saint, Superhero, Wonder-Woman, Love)

Well, yes. It is Mother’s Day Weekend, an official holiday. So I am selfishly featuring the Mothers in my life (self included…you bet)! And I wish each of you the best for the Mothers in your lives. Enjoy. 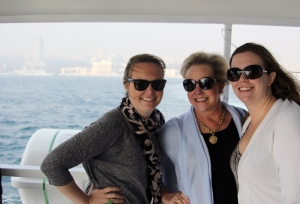 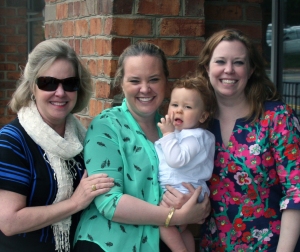 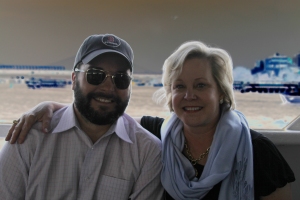 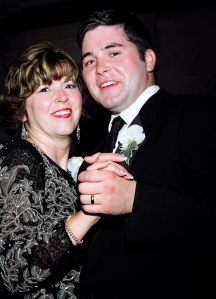