Omaha Beach and the English Channel.

Yesterday was the anniversary of D-Day, June 6, 1944, the Normandy Invasion by the Allies.  Americans, British and Canadians braved the unfavorable circumstances and stormed Utah and Omaha Beaches to fight the Germans.  By nightfall of the first day, the Allies had a strong foothold on Hitler’s forces in France.  In 2010, The Don took Brenton and me to Normandy for a history lesson and tour by a marvelous French guide, ever grateful to the American support in defeating Hitler in this all important battle of WWII.  The American Cemetery is a beautiful, emotion evoking sight, right up there with Arlington National Cemetery (especially at Christmas with the wreaths).  Some images from this fab experience:

Pointe du Hoc, where soldiers scaled the cliff to attack the Germans 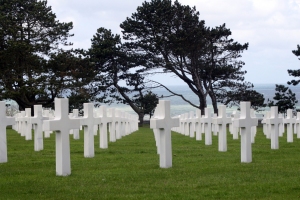 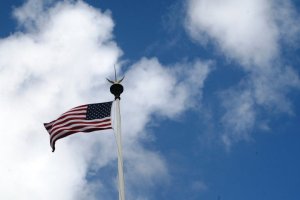